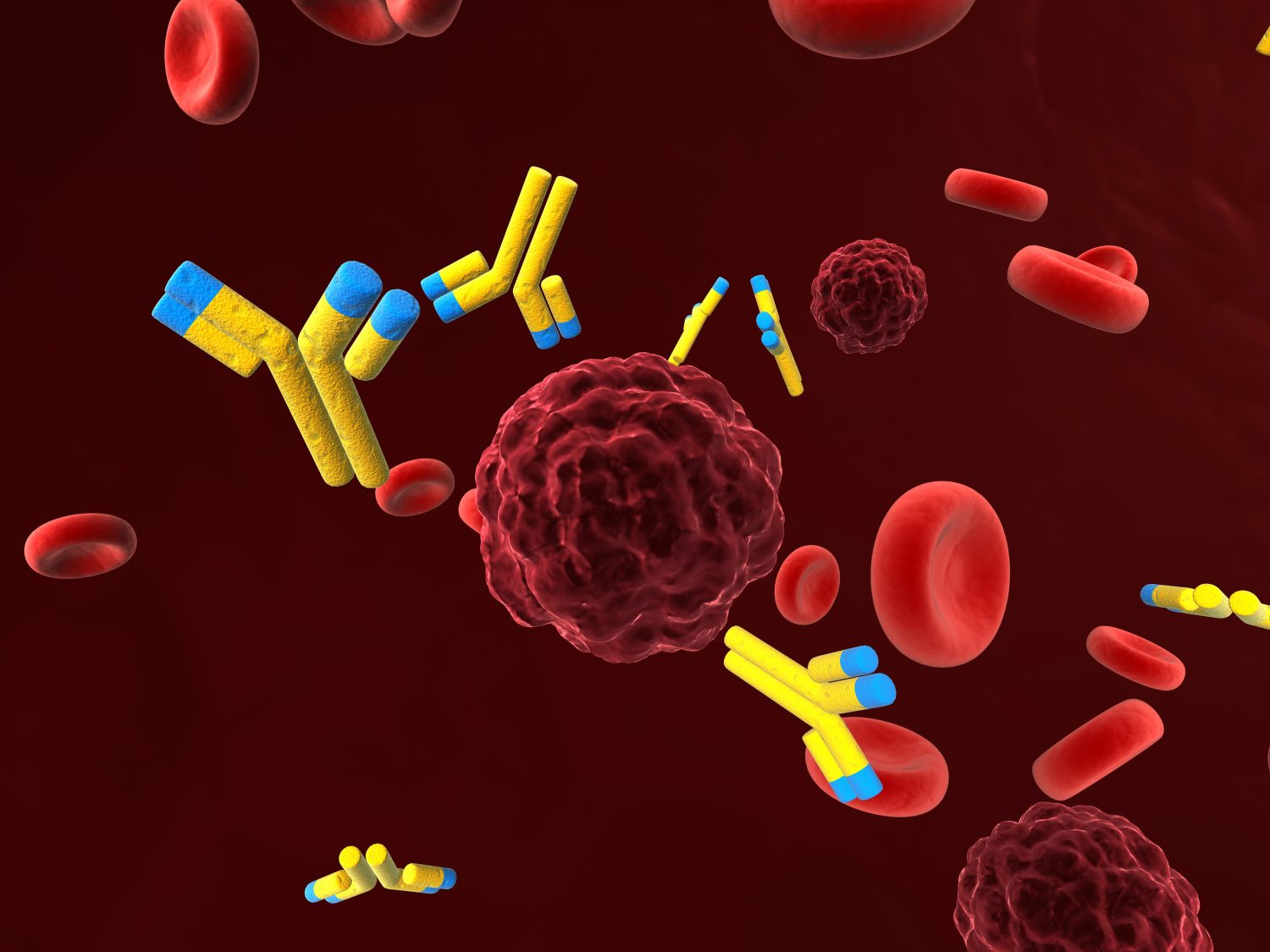 Tremendous strides have been made in cancer research. Cancer stem cell therapy is emerging as one of the most promising treatments, without the harmful side effects of strong drugs or radiation. Singular Biotech believes in preventive healthcare, as well as technologies that provide less harmful and corrosive means to treat disease and illnesses. Stem cell transplants are procedures that restore blood-forming stem cells in people who have had theirs destroyed by the very high doses of chemotherapy or radiation therapy that are used to treat certain cancers.

A cancer stem cell therapy created by University of California, scientists can now hone in on, target and kill cancerous tissue by treating the disease in a more localized manner, all while preventing some of the toxic side effects of chemotherapy.

Singular Biotech is leading the charge in cancer stem cell therapy methods. While The chances of finding an unrelated donor match improve each year, as more volunteers sign up.Depending on a person’s tissue typing, several other international registries also are available. Sometimes the best matches are found in people with a similar racial or ethnic background. Finding an unrelated donor can take months, though cord blood may be a little faster.

Depending on the type of transplant that’s done, there are 3 possible sources of stem cells to use for transplants:

There are 2 main types of transplants. They are named based on who gives the stem cells.

Heal Yourself on a Cellular Level

Singular Biotech typically concentrates on metastatic cancer, which comes when the disease spreads to other parts of the body. Metastatic tumors are particularly deadly and the cause of 90% of cancer deaths. Cancer Stem Cell Therapy is the new paradigm of cancer therapy. Singular Biotech is exploring innovative pathways that few have explored before. We offer an alternative to chemo and expensive drugs for more effective cancer treatments.

Singular Biotech’s stem cell-targeting approach can provide an alternative to many forms of chemotherapy, which has a number of bad side effects. While this widely used method is powerful enough to kill rapidly growing cancer cells, it also can harm healthy ones.

A large number of stem cells are normally found in the blood of newborn babies. After birth, the blood that’s left behind in the placenta and umbilical cord (known as cord blood) can be taken and stored for later use in a stem cell transplant. The cord blood is frozen until needed. A cord blood transplant uses blood that normally is thrown out after a baby is born. More information on donating cord blood can be found in What’s It Like to Donate Stem Cells?

A possible drawback of cord blood is the smaller number of stem cells in it. But this is partly balanced by the fact that each cord blood stem cell can form more blood cells than a stem cell from adult bone marrow. Still, cord blood transplants can take longer to take hold and start working. Cord blood is given into the patient’s blood just like a blood transfusion.